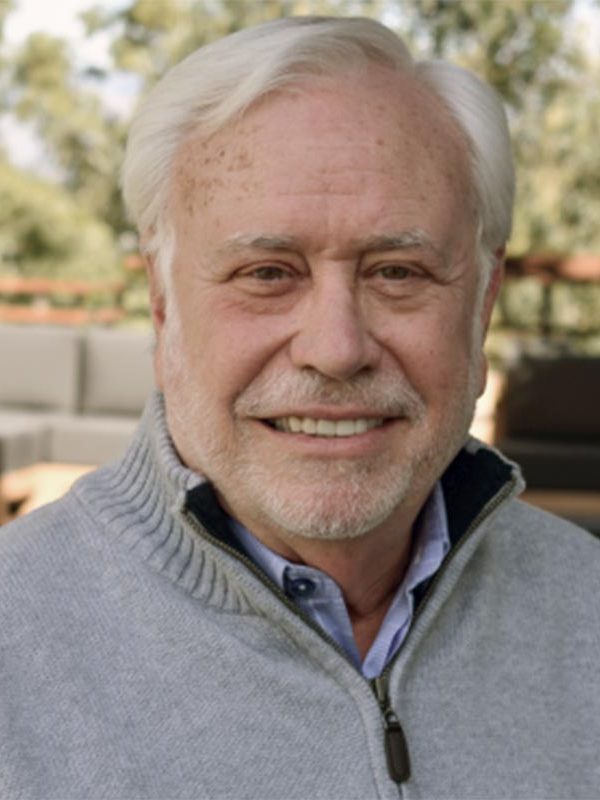 Fred began his career as a Financial Consultant with the Massachusetts Mutual Life Insurance Company in 1973. He then became involved in Qualified Retirement Plans and followed the evolution of the Employee Retirement Income Security Act (ERISA) from Congressional committee to law in September 1974. He was the sole shareholder and President of FLH Management Services, Inc., which he formed in 1976. With 48 years of experience in the industry he is on the EGPS team continuing to expand his extensive experience in qualified plan design and implementation.