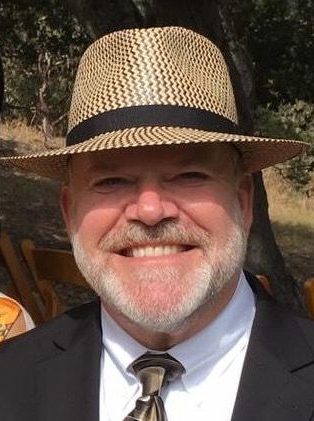 Ken has over 42 years of experience in the pension industry. He started his career in Santa Barbara in 1979, where he worked with Pentabs, Inc. as a manager of Pension Administration. In this role, he specialized in beta testing proprietary pension administration software and trained clients on new software. He subsequently moved to Los Angeles to join Rossmore Pension Services as Director of Pension Administration. Later, Rossmore merged with Dissinger Associates, where Ken transitioned from a small shareholder, to Senior Retirement Plan Consultant, and then to president of the firm. In 2021, Dissinger joined EGPS, and Ken became Regional Vice President, based out of Los Angeles.

Ken has been married to his wife, Patti, for over 40 years. In his free time, he loves spending time with his daughter, son-in-law, and grandson. He also has a love for music and sings in church choir, classical choir, and directs a small contemporary music ensemble. He is a singer/songwriter, and plays both guitar and piano. He enjoys golf, wine tastings, the Dodgers, and getting away to his mountain cabin.