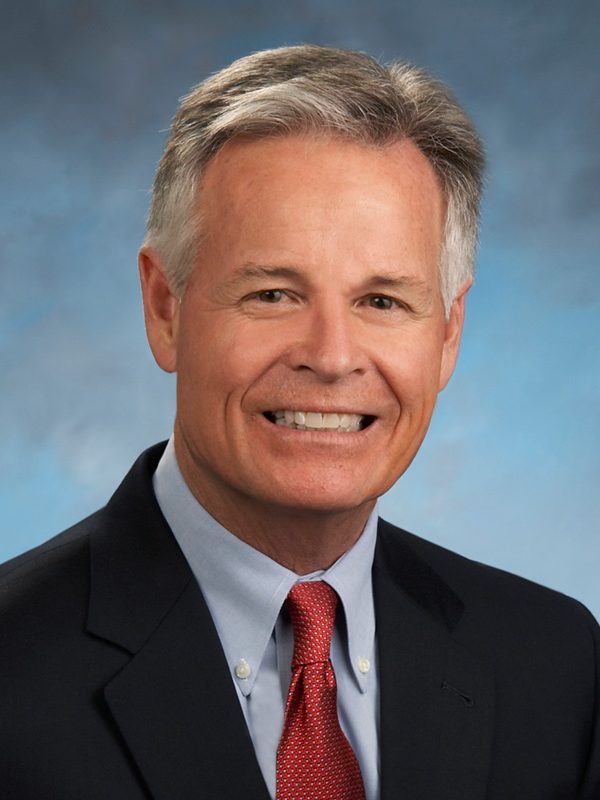 Peter has over 30 years of consulting, plan design and administration service. Along with Jim Norman, in 1984 he co-founded and was President/CEO of The Pension Group, Inc. which serviced financial advisors and their clients’ retirement plans for 25 years in the greater Orange County, California area before being selling the firm to United Retirement Plan Consultants in 2008. Peter joined EGPS in 2016.

Peter earned his B.S. degree in Finance from California State University at Fullerton. He is past President (1996-97) of the National Institute of Pension Administrators, Inc. (NIPA) and an associate member of the American Society of Pension Professionals & Actuaries (ASPPA). Peter earned the “Accredited Investment Fiduciary” (AIF®) designation in 2013 and was a member of Vistage International (a national CEO organization) from 2000 to 2011.