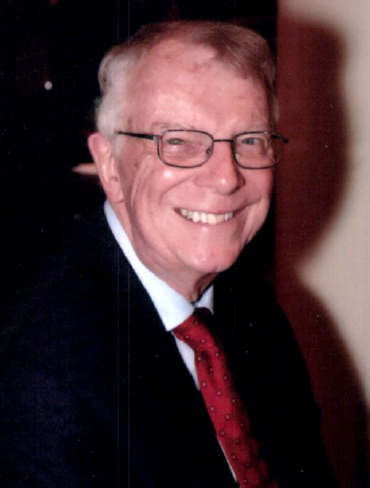 Mal Thompson is a Fellow of the Society of Actuaries and an Enrolled Actuary. He worked for a life insurance company and three consulting firms before starting Malcolm Thompson & Associates in 1981. Joining EGPS in 2021, Mal now serves as a Regional Vice President of the firm. He has served on various advisory boards and was a member of the Board of Directors of NIPA. Mal has also been honored with a Life Time Achievement Award from NIPA.

Mal is a graduate of Auburn University. He has been president of a local Optimist Club and the Southeast Optimist Scholarship Foundation. He served as a member and as a Vice President of a School Board for six years, and has held positions on various civic boards and committees.