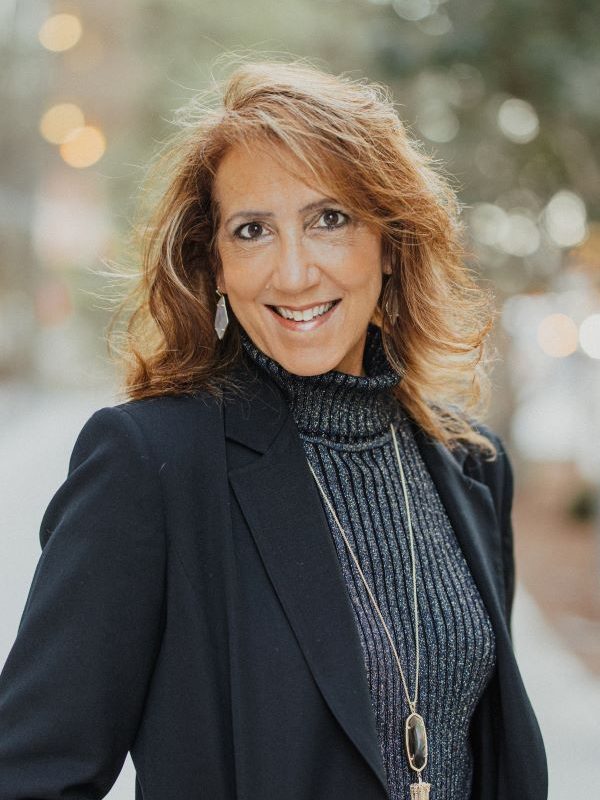 Michele boasts over 35 years of pension experience and has earned her APA (Accredited Pension Administrator) and ERPA (Enrolled Retirement Plan Agent) designations. As a Senior Retirement Plan Consultant, Michele administers both defined contribution and defined benefit plans. In her role she manages larger and more complex plans along with combination plans. She also provides valuable technical support and experience for the EGPS sales and marketing teams. Michele has served on the NAFE committee for almost 10 years and received the Volunteer of the Year Award in 2019.

Michele received a Bachelor of Science degree in mathematics from the State University of Potsdam in New York. Prior to her career in the retirement plan industry Michele was an all-around athlete and has been nominated as an inductee for the sports hall of fame in her hometown. She and her husband, Bob, have a daughter, Rachel. Michele enjoys being involved in community neighborhood activities.